Once upon a time Rebecca and I were inseparable. Literally, for about three months in the city of Torino, we spent all of our time together as missionaries. We used to dream of owning a book and gift store together someday where we would read and chat all day long.

Instead, she wrote a book called The French Impressionist that other people sell in their book and gift stores.

So grab a cup of cocoa, whip up some bananas with Nutella, and snuggle in with a good book.

I really don’t like to repeat what other people have already said much better than I could, so I’m going to break with book review tradition, and decline to include a synopsis. You can read a synopsis on the back of the book or on Amazon.

Instead I’ll tell you what I loved about the book.

This is not a romance novel, but does explore love. Family love. Deep friendships. It’s refreshing.

A Different Kind of Heroine

Rosemary is a unique heroine for a novel. She has a communication disorder that prevents her from speaking clearly.

But it doesn’t take long for the reader to understand that apraxia isn’t her real disability, though it certainly makes things difficult. It’s the severely dysfunctional way she has been raised by a mother who is battling her own demons.

Rosemary has been denied the growth that both technology and life experience could have provided. It’s no wonder desperation drives this inexperienced young woman to some really awful and short-sighted decisions.

I love the way the author* doesn’t shy away from Rosemary’s apraxia, but also doesn’t make it the most important thing about her. It’s just one thing among many that make Rosemary who she is.

Let me say that again, because it’s really essential. It’s just one thing among many that make Rosemary who she is.

This would be a fantastic discussion point for schools and reading groups because sometimes we’re not very good at this distinction, especially when someone’s challenges have official names and result in a diagnosis.

Rosemary’s lack of communication isn’t what really gets her into trouble. It’s her decision to communicate in untruths. So. Many. Lies.

Her own deceit makes her very sensitive to suspicious things going on around her.

One of the fun things about this book is the layers of mystery woven into the story. Page by page, like a curtain being opened, the reader discovers the truth about the shady memories of Rosemary’s past along with the mystery that is unfolding in her new home.

And as the mystery unfolds we begin to see that desperation to escape is really a desperate and clumsy search for hope.

At times she is a bit like Jane Austen’s Catherine Moreland (in Northanger Abby, which you should also read). Loveable, but prone to. . . well, let’s just leave that spoiler-free, shall we?

The setting for this story is Nice, France, and this is one of my favorite things about the book. The author manages to capture the interesting architecture and delicious flavors of the region, and paint them onto the pages of the book with her words.

This is where the Nutella becomes an important part of the reading experience, in case you needed further convincing. Bananas and chocolate. I highly recommend immersing yourself in the experience.

The descriptions are lovely by themselves, but they also add a layer of depth to the story. Rosemary is from Twin Falls, Idaho, and if you’ve ever been there you know that it would be hard to choose a “new home” more removed either physically or culturally.

Eventually, lies will crush us, and Rosemary has built quite the leaning tower of them.

Rosemary is forced to face the damage she has done, and finally looks outside of herself enough to consider the devastating consequences of her choices, not just for herself, but also for people that she cares about.

As a reader, you may long at the end for a bit more justice for a few of the characters. I did too, at first. But I think young readers will appreciate that this doesn’t read like a heavy-handed morality tale.

In a way it’s like the hope that Rosemary was searching for. We all make mistakes. Parents, children, all of us. The book leaves room for forgiveness and healing.

Parents will find some excellent discussion points here when they read it together with their pre- and young teens.

What things in their lives make them feel trapped and desperate? How do they feel about the ways Rosemary tried to solve her very real problems? What can they do when a friend finds herself in a bad situation?

So snuggle up with a baguette, a banana and an excellent book. Oh, and chocolate. Don’t forget the chocolate.

You can find this book at Barnes and Noble, the best local bookstores (where you can chat with the lucky book store owners), and at Amazon.com.

*When writing this using Rebecca’s name it sounded like she was a character in the book. I changed each reference to “the author” because while it seems impersonal, it also keeps things a bit easier to understand. Just for the record, I adore her, and “the author” should be considered a term of endearment.

Barbara Anne Williams designs from her home in the beautiful Cache Valley of northern Utah where she finds inspiration in her natural surroundings, home and family, and old books.
All Posts »
PrevPreviousStuffed Corn Cakes Save the Day – How to Make Venezuelan Arepas
NextJoy in the JourneyNext

Other Books You May Enjoy 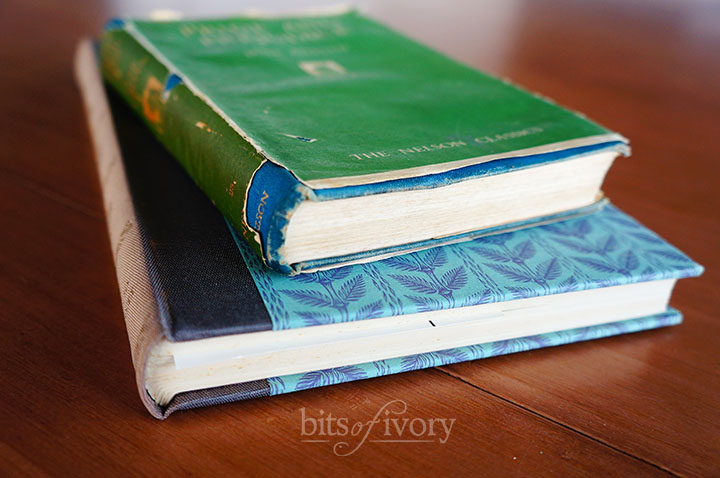 Read Your Favorite Classics For Free 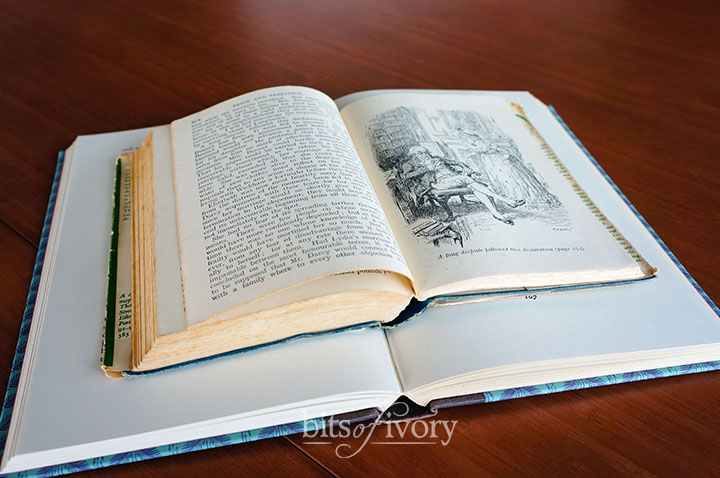 Persuasion by Jane Austen – May’s Book of the Month 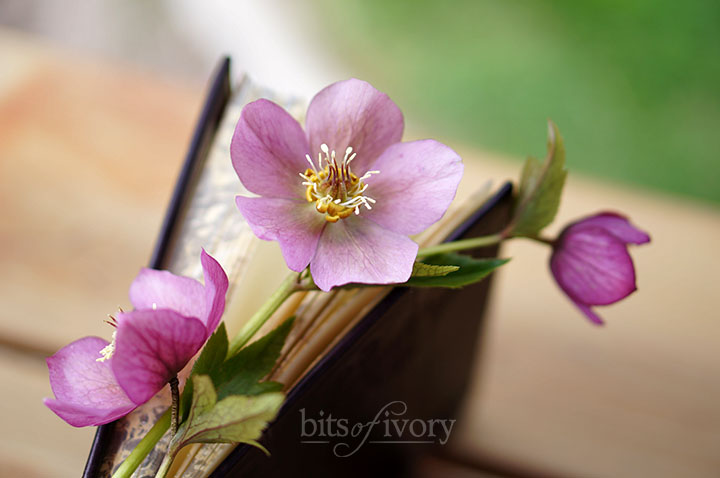 Rose Daughter – A Retelling of a Beloved Fairytale 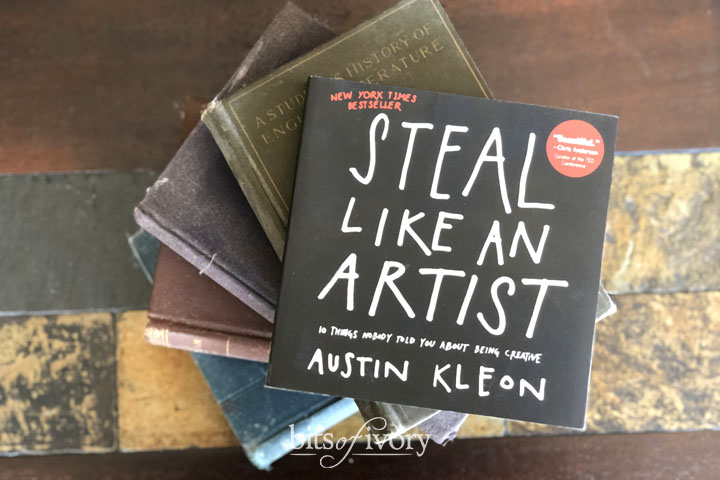