We recently returned from a trip to Italy.  It’s been 15 years since we’ve been there and it was so wonderful to return after all this time.  I don’t think we had realized just how much we’d missed the beautiful language, amazing food, gorgeous scenery, or the friendly Italian people.

For most of our trip we stayed at a sweet little guest villa near Bubbio.  Casa Pietra is so peaceful and charming.  We didn’t get to spend as much time there as I would have liked but it was so nice to have a comfortable, quiet place to come home to at the end of each day.

Surrounded by fields and vinyards, tucked into the hills, it’s only a 15 minute walk to the nearby village.  This is definitely not a touristy area, which we loved.

We spent one day nearby in Aqui Terme, where we were able to view the remains of the aqueduct that used to feed the Roman city as well as the Cathedral (consecrated in the year 1067) and another far more ancient church (San Pietro) that was remodeled in the 10th and 11th centuries to serve as a Benedictine Abbey.  We were told that it’s the oldest surviving church from the Roman era.

In the center of town is a fountain fed by the hot sulphur springs, built in the late 1800s.  People still stop by there to take a drink of the hot water.

We traveled by train to the little village of Durrenroth, Switzerland one day.  It was an awe inspiring experience to travel over, around and through the Alps in the late winter.  Towns and villages were tucked into gorgeous green valleys in the shadows of the snow-covered mountains.

Aosta, in the Italian Alps, was similarly gorgeous with the slate roofs and hilltop castles.  The remains of a first century theater there stand near a city gate built in the first century B.C.  Little boys played soccer in the adjacent parking lot until we caught their interest and target practice with pebbles sounded more fun.

In Como we stayed at Hotel Marco’s which has a lovely view of the lake and a very helpful and friendly staff.  I was impressed to hear the breakfast host speak to each group of guests in their own language.  The old town center of Como is beautiful, surrounded by the old city wall.

On our way from Como to our villa we stopped by Certosa di Pavia.  I had been there once before and was struck by it’s beauty then.  We were lucky enough this time to run into one of the caretakers who took us through one of the residences where the Certosan Monks would have lived out a life of solitude and study, isolated from the outside world.  The architecture, art and woodwork of the cloister and chapel are some of the most beautiful I’ve ever seen. We spent a Sunday in San Remo, on the Italian Riviera.  The walkway along the shore and the view of the ocean were a breath of fresh air, as were the gorgeous city gardens.

The best part of the day, though, was attending church there and then spending the afternoon with my husband’s friend and his family.  His wife is an amazing cook and then we were delighted that he played and sang a few of his songs for us after dinner.

Later in our trip we returned to the Riviera in Cinque Terre where we walked along the Via Del’Amore and then visited the other cities by train.  The weather was beautiful and the views were amazing everywhere we went.

We took the challenge and climbed the steps up to Corneglia (all 382 of them).

The market at Torino (Turin) was just what we had remembered.  We walked through the mazes of fruits and vegetables impressed with the variety and quality of the produce (and the prices).  Along with the fresh bread from the Baker’s cart, it made for an amazing picnic in the park beside the ruins of the old Roman gate.

After lunch we took a trip to the top of the Mole Antonella for the city view, and then were lucky to hear about the chocolate festival being held there.  I found my favorite chocolate (gianduia) and the men of the group found their new favorite food – giant crepes filled with Nutella and bananas.

Did I mention the gianduia?  Heaven. Venice was lovely.  It was my first time visiting the city and it has a flavor all its own.  I was surprised to see just how filled with tourists it was, even off-season.

Some of my favorite photos were taken while we were there, and we were able to find some of our favorite gifts for family and friends there.  The Murano glass was beautiful, and there were also so many paper, lace and other shops to catch our attention as we wandered through the streets (occasionally getting a bit turned-around).

The gondolas were elegant with Gondoliers still wearing the traditional striped shirts and hats with the less-traditional cell phones pressed to their ears.

We had only a few hours to spend in Bergamo’s Citta Alta (high city) and I was so happy that we didn’t have to miss it.  It’s one of the most beautiful places that I’ve seen in Italy.  We found ourselves there just at dinner time and after purchasing some sweets in the large piazza we found a little pizzeria/trattoria and settled in for a delicious meal.

Nearby in Milano we visited the Duomo.  I’m awed by its size and beauty every time I visit it.  Of course, we took a little side-trip around the corner and down a little street to Luini’s for the famous panzerotti.  There’s always a line inside, and people standing around on the sidewalks outside munching on them, because they’re just that good.

Castello Sfortzesca was another of our stops there.  Its origins date back to the 14th century and it now houses several museums.  We stayed in a hotel downtown near the station and took the metro wherever we needed to go.  I do not miss the metro.

On our way to Rome we were able to spend a little time in Tuscany.  The square in Pisa where the famous leaning tower is found was almost completely filled with students who were preparing for upcoming exams by leaving their books at home and visiting a relic of wisdom followed by walking around the piazza the prescribed number of times. We wound our way on the Tuscan roads through valleys and fields that were gorgeous and green even this early in the spring.  High upon a hill we found Volterra.  The views from the city are breathtaking.

And most importantly, down a little side street from Piazza Dei Priori is a delightful little gelato shop called Chic e Shock ( in Via Delle Prigioni) where a master gelato maker works his magic.  We ate quite a lot of gelato while we were in Italy, and I ate far more when I lived there years ago.  But that was easily the best gelato I’ve ever eaten, and the presentation was a work of edible art.  The man is a gelato genius.

We had little time to visit Rome, but managed to see the things that we most wanted to.  We were glad to be rid of our car there because driving is crazy.  We rarely saw a car that didn’t bear traffic battle scars of some sort or another.  We stayed at a charming little hotel called Hotel Best Roma that was near the train station, and had really fantastic customer service.

Once again we were able to get around easily using the Metro.

The Colosseum was so interesting, imagining the centuries of history that it had witnessed.  I couldn’t help thinking that the engineers in my family would have been able to appreciate it so much more intelligently that I could.

We also saw the Spanish Steps and Trevi Fountain, both covered in people despite it being midday on a weekday in the off season.  I can’t even imagine what it must be like in June! In the Vatican we toured Saint Peter’s.  It’s filled with such beautiful artwork, and is so historically fascinating!

The Sistine Chapel was next on our list and we were excited to see it.  We followed all of the signs and expected to go right to it but it’s been cleverly designed to lead you through hallways, up and down stairs, through galleries and back up and around to more hallways and galleries sometimes filled from floor to ceiling with works of art ancient and modern.

We kept expecting the chapel around each corner and were exhausted and overwhelmed by the time we actually arrived there.  It’s absolutely worth the effort to see it.  It’s stunning.

One of the highlights of our time in Rome was the gentleman from Blu Car Autonoleggio who drove us to the airport.  He pointed out the sites as we passed them, and when there was nothing interesting to see entertained us by whistling famous Italian songs.  He is an amazingly talented whistler, it was a fantastic way to end our trip.

One of the best things I was able to bring home (besides the gianduia chocolate) were some beautiful photos of the places we visited.  I’ve been working in my studio to put together some cards and books featuring the best of those photos.

Barbara Anne Williams designs from her home in the beautiful Cache Valley of northern Utah where she finds inspiration in her natural surroundings, home and family, and old books.
All Posts »
PrevPreviousHappy Valentine’s Day!
NextHappy Spring Sale at Bits of Ivory!!!Next 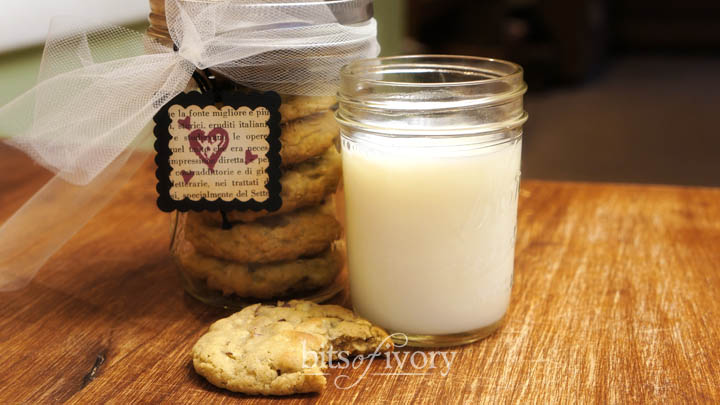 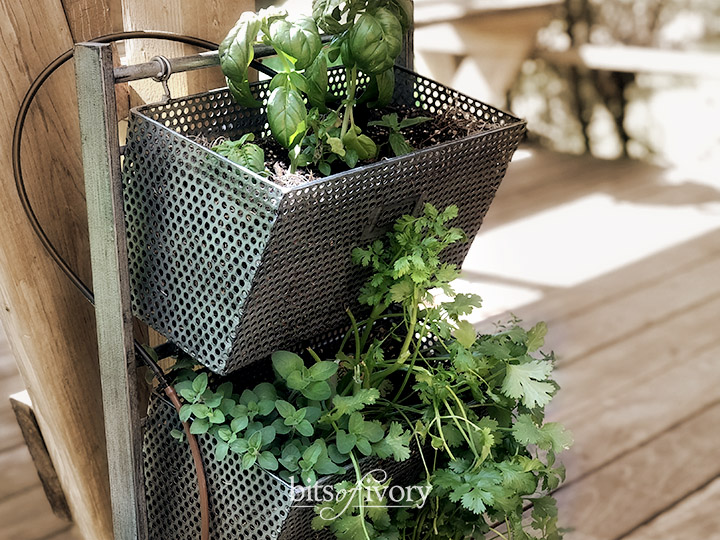